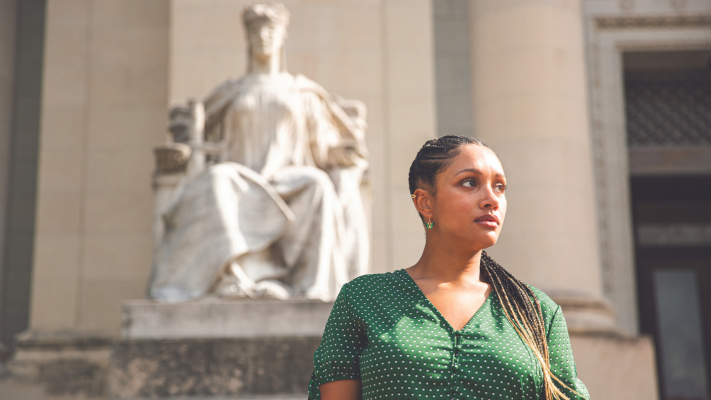 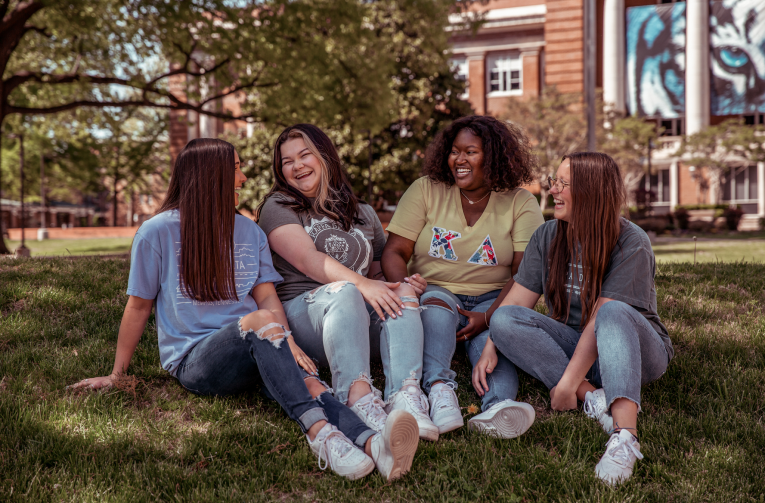 Prior to her first year at Cal Poly/Pomona, Ashling Kelly Preston never intended to go through sorority recruitment. As the first in her family to go to college in the United States, she did not know what sorority life would hold. She also did not know her decision to ultimately join Kappa Delta’s Epsilon Upsilon Chapter would lead to the opportunity to serve as the only Black president of a Panhellenic chapter on campus and her chapter’s first Black president in more than 20 years. Building upon the leadership skills she gained through her membership in Kappa Delta, she has used her voice to pursue education equality with Teach for America as a high school teacher in Memphis, Tennessee, and as a legislative aide in the U.S. Senate.