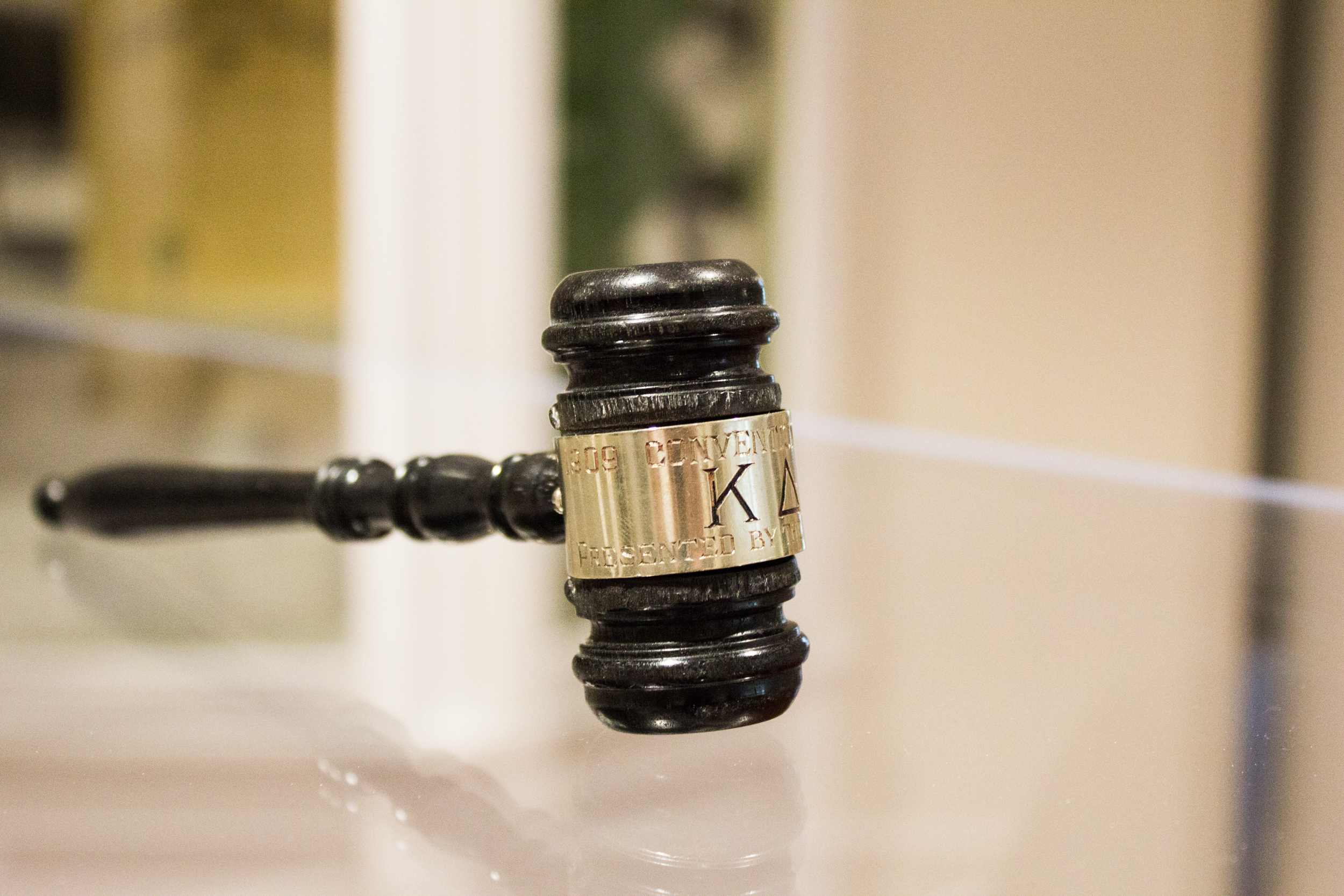 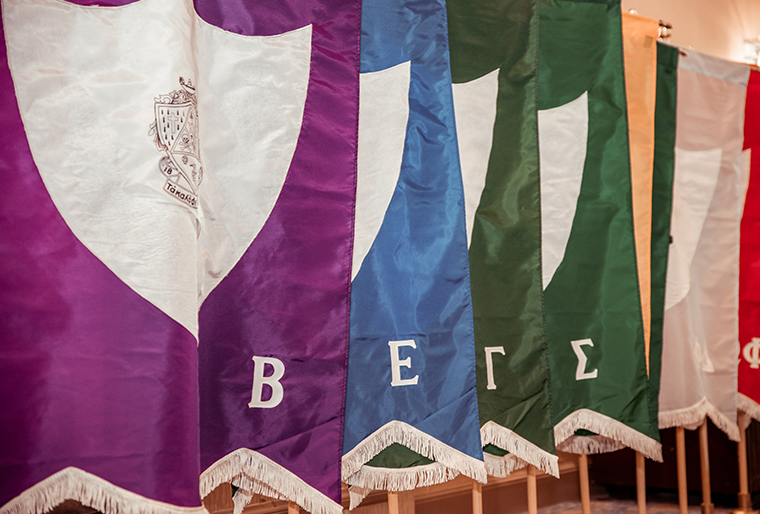 Kappa Delta amends its bylaws and elects a new National Council. This is an important time for all Kappa Deltas, which is why delegates from our collegiate and alumnae chapters attend National Convention to vote on these proposed changes and leaders.

2023 National Convention is coming up, so learn more about our elections and bylaws process below!

Kappa Delta is what it is today because of the exceptional women who have led our great organization for the last 125 years. Their selfless dedication, vision, wisdom and courage have allowed our sorority to flourish. At the 2023 National Convention, delegates will elect the National Council officers who will lead us into the next biennium.

Kappa Delta’s Nominating Committee is preparing to select the slate for the 2023-2025 National Council election. The committee will also recommend the women to be appointed to the 2023 – 2025 Nominating Committee. We encourage qualified members to apply.

Applications open Nov. 1  for both the National Council and Nominating Committee and are due Feb. 1, 2023. Please direct any questions about the nomination process to Erin Heilmeier, opens in a new windownominatingcommittee@kappadelta.orgcreate new email

Check out the following documents  to better understand the process:

opens in a new windowStart your application today!

opens in a new windowNational Council Applications are live! 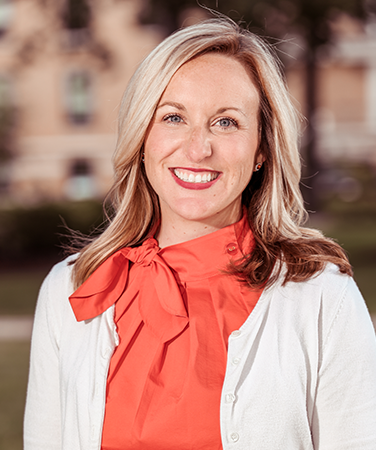 Erin is a 2005 initiate of Beta Mu-Bowling Green State where she earned her bachelors in communication with a minor in telecommunications and masters of education in learning design. She also works for her alma mater as the director of admissions operations and graduate enrollment. Erin’s KD service includes previously having served on Headquarters staff as a chapter development consultant and on the National Leadership Team as a chapter membership director. Erin currently serves on the chapter advisory board for Beta Mu and is active in the Toledo Area Alumnae Panhellenic chapter. In her free time, Erin and her husband Eric have two children, Carson and Blake, who bring her endless joy each day along with their lovable rescue dog, David Rose, who keeps them all on their toes. 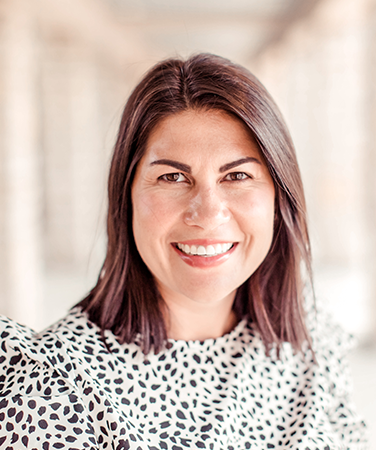 Marisa is a 2003 initiate of Sigma Kappa-Ohio State where she earned her bachelor of science in business administration. Professionally, Marisa currently works in the real estate industry, and has an extensive background in both corporate sales and small business ownership. Marisa has also served on Headquarters staff as a chapter development consultant and then went on to volunteer for Kappa Delta both locally and nationally for well over a decade. She most recently spearheaded a renovation project for the Sigma Kappa chapter house and led the Sigma Kappa chapter’s centennial celebration. Marisa is a past Junior League President, current NPC Area Advisor, and volunteers heavily in her community with several service and professional organizations. She, her husband and two daughters reside in Columbus, Ohio. When taking a break from volunteering and the bustling real estate market, Marisa enjoys playing tennis, golf and vacationing with family and friends, as well as rooting on the Buckeyes! 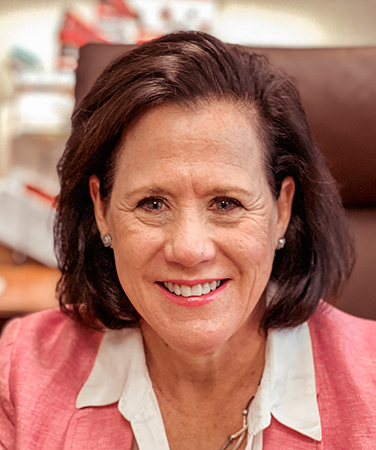 Jody is a 1982 initiate of Sigma Phi-Georgia where she earned her degree in journalism, with a minor in political science, and her law degree. She has worked as a senior corporate counsel at Piedmont Healthcare since 2015, and before joining the Piedmont team, Jody was a partner at Fortson, Bentley and Griffin, P.A. in Athens, Georgia and worked with that firm for 23 years. For Kappa Delta, Jody has previously served as a member of the Kappa Delta National Leadership Team in various roles and as National Vice President of Collegians from 2009-2013. Currently, she serves on the chapter advisory board for Sigma Phi chapter. Outside of work and KD, Jody’s other volunteer activities have included First Presbyterian Church, Junior League of Athens, UGA’s Alumni Board of Directors and Girl Scouts. She and her husband, Mac, have two children, Will and Ellen. 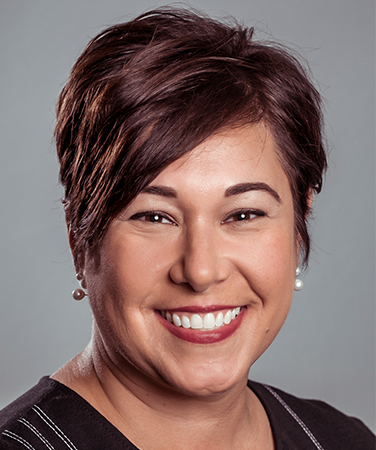 Stephanie is a 1995 initiate of Gamma Nu-Miami/Ohio. While at Miami University, Stephanie studied marketing and later went on to earn her MBA and masters in healthcare administration from Pepperdine University. She currently works as a project manager at UPMC Western Psychiatric Hospital. As project manager, her work focuses on organizational development initiatives supporting quality care, patient satisfaction and nursing excellence that are a part of the hospital’s Magnet journey. Her role with the Nominating Committee is her first with the National Leadership Team. She has served on the KiDs Grant Application Review Committee for the past two years and participated in the Chicago, Illinois and Plano, Texas alumnae chapters. As a new resident of Pittsburgh, she hopes to become more involved locally with Kappa Delta. Outside of KD, Steph enjoys spending time with her retired parents in Florida and sister, brother-in-law and niece in Texas. She loves trying new restaurants, playing golf and is an active traveler and scuba diver, visiting 42 countries and having spent over 1,000 hours underwater. 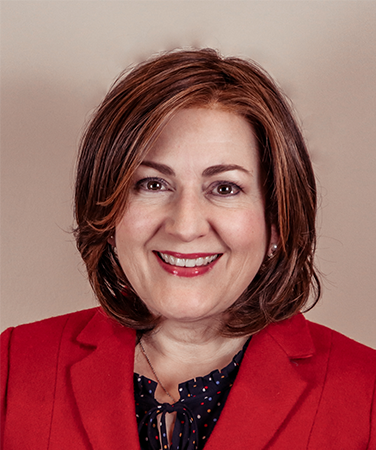 Kayla  is a 1986 initiate of Gamma Upsilon-Texas A&M/Commerce where she earned her B.S. in business administration with a minor in journalism, a MBA , and a doctorate of education. She also holds a M.A. in mass communication from Bowling Green State University.  She is the executive eirector of the Hopkins County Health Care Foundation and owner of Mercury Properties, LLC, both in Sulphur Springs, Texas. In her role with the Foundation, Kayla raises funds and support for local healthcare initiatives as well as the local hospital. She has served on the chapter advisory boards for Beta Mu and Gamma Upsilon chapters, as well as Chi collegiate Province President, and is currently president of the Northeast Texas Alumnae Chapter. Kayla is an active volunteer in her community serving on the boards of the Sulphur Springs Symphony League and Lake Country CASA and distributing packets for United Way. She and her husband, Michael, share their home with a Westie named Archie. 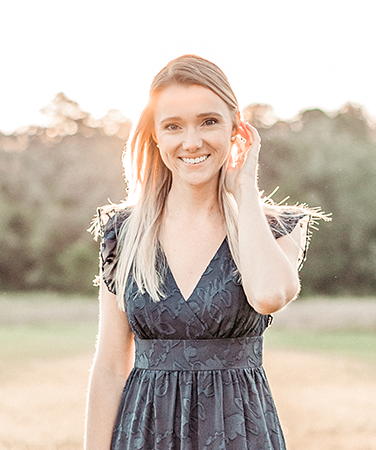 Samantha is a 2007 initiate of Beta Pi-Florida. She is a proud Gator by degree, holding a B.A. and M.A. in political science, with a minor in business administration, and certificates in international relations and political campaigning. Samantha works as the director of government relations for the University of Florida, engaging policymakers and statewide stakeholders to fuel UF’s momentum as a top five public university. She has dedicated her time to Kappa Delta as a chapter advisory board member, focused on recruitment, and as a volunteer in several alumnae chapters as her career has moved her around the Southeast. For more than 10 years, Samantha has been recognized by business, community, and non-profit groups for her leadership, service, and commitment to securing Florida’s future for women and children. Samantha and her husband, Taylor, live in a historic Tampa community and enjoy biking the riverwalk, golfing, and attending area sporting events.

Our National Bylawsopens PDF file are a key governance document of the sorority which establish the structure of the organization. Supported by legal counsel, a professional parliamentarian and the National Council, each biennium a National Bylaws Committee is appointed to review the Bylaws to ensure all current standards and legal requirements are met.

Check out the following documents to better understand the process: 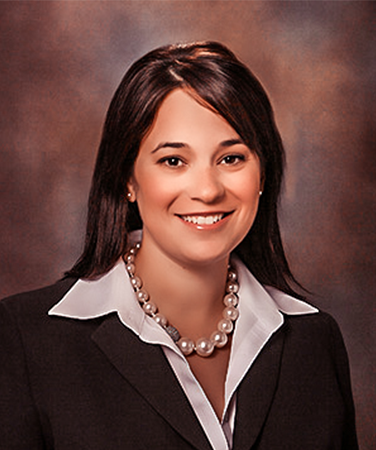 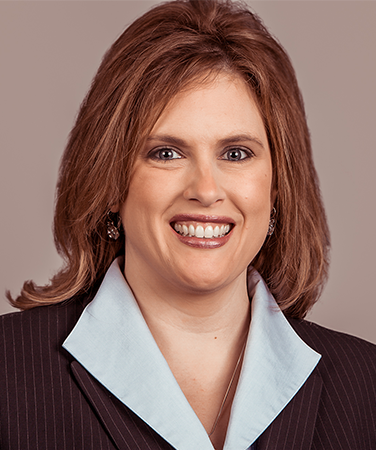 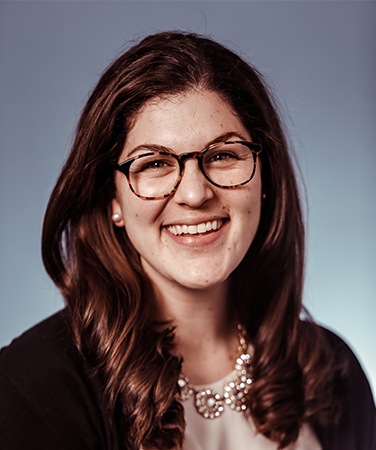 Nicole Collins, J.D. is a joint fellow with Altshuler Berzon-NRDC and former president of the Stanford Law Review. She is a former national volunteer where she served as chapter membership specialist and chapter specialist. Nicole is also a former headquarters staff employee where she worked as a leadership development consultant. 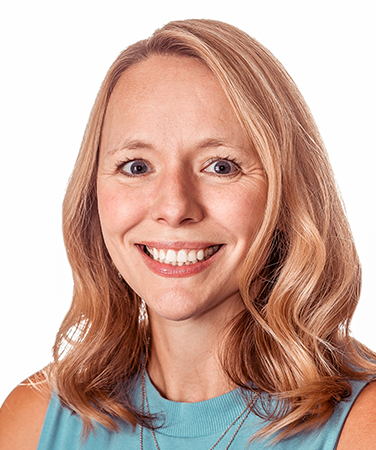 Sam McGinty Dutton is a Xi-Pittsburgh initiate and director of marketing at Gamma Phi Beta International Sorority. She currently serves as a national volunteer as a Panhellenic specialist, and formerly served as a housing resource specialist, chapter membership specialist, CAB specialist, and KDF committee member. Sam is also a former headquarters staff employee where she worked as a leadership development consultant. 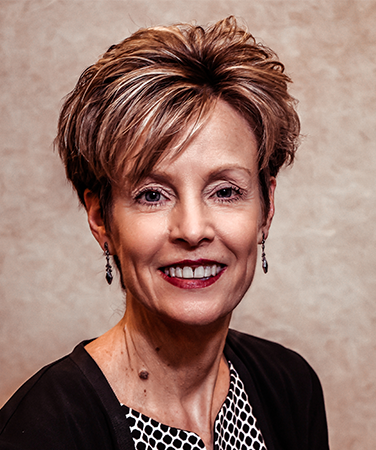 Shelli Stockton is the director of alumni & community relations at the University of Redlands. She is a former national volunteer, where she served as national secretary-treasurer and KD foundation director. Shelli is also a former headquarters staff employee where she worked as a national collegiate adviser. 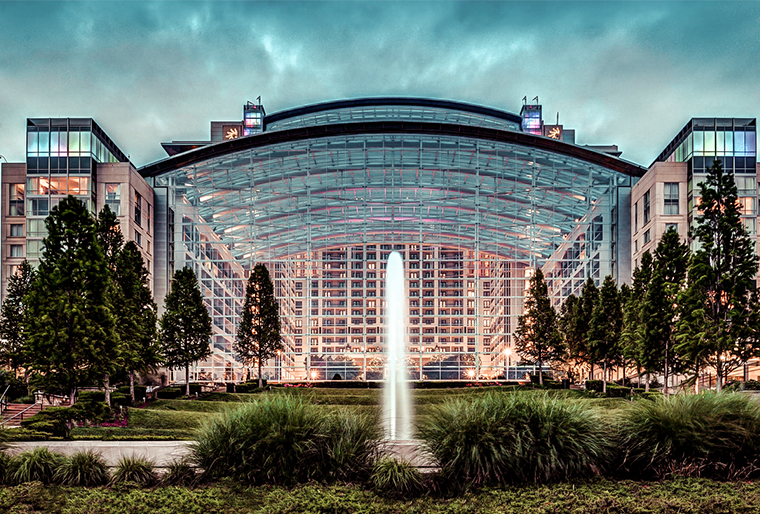 Learn more about our leadership