From Misconceptions to Membership 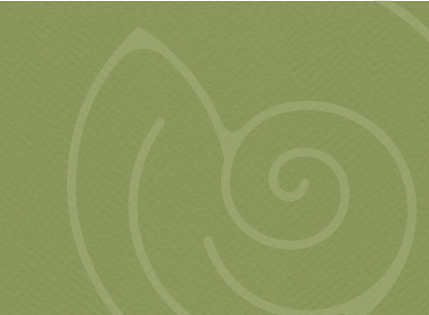 10 Ways to Boost your Confidence

Growing up, I was constantly watching movies and TV shows with my mom. It was one of our favorite ways to bond after her long work shifts or during the weekends. I watched so much TV that I was able to learn English as a first-generation Honduran-American.

I remember watching “The House Bunny” starring Anna Faris. Then there was “Sydney White” where Sara Paxton’s character Rachel Witchburn tells protagonist Sydney White, in true mean girl fashion, that she is not “Kappa material.” And while I love “Legally Blonde” with all my heart — we should all aspire to be Elle Woods following Warner’s spurning — Elle and her friends look and act nothing like me.

Given Hollywood’s portrayals of sorority women, I grew up with a misconception of what it meant to be in a sorority. I saw Hollywood’s images of tall, blonde, skinny and wealthy sorority women as something I could never be. But it was a world I never knew I’d love so much.

As a freshman at Stephens College, I had a Kappa Delta as an orientation group leader. In classes, I would see other KDs proudly wearing their letters, answering questions with great confidence. I soon learned sorority women were involved in nearly every aspect of life at Stephens. Sorority women were residence life members, campus tour guides, and athletes scoring soccer goals or hitting softballs out of the park. They were dancers, fashion majors, theatre students and future doctors.

The women I met at Stephens quickly broke down my misconceptions and anxieties over Greek life. I met sorority women at Stephens who were Filipino, Asian, Hispanic and African-American. Sorority women weren’t just white American blonde beauties. They were beautiful, yes, because of their confidence, academic achievement and diverse backgrounds. They worked one job or two, or sometimes three, while keeping their GPAs high and participating in chapter events. These women were in honors societies, on the Dean’s List and involved in multiple student organizations.

I joined Kappa Delta during my junior year. It was a perfect time for me to join; I was surer of myself and more financially secure. I no longer feared “what if they don’t like me?” While it may seem cliché, joining Kappa Delta has been one of the best decisions of my life. I swell with pride anytime I see pictures of my sisters from Stephens and others around the country.

I know there will always be young women who feel they don’t belong. Sometimes even my own insecurities come back. On occasion, I struggle with being one of the few Hispanic women in my chapter, even more so one of the few Spanish speakers in all of Stephens. But I know I’m not the only one, nor am I alone. I have my sisters.

The moral of my story? Misconceptions almost prevented me from joining an amazing sisterhood filled with wonderful women whom I might not have been able to meet otherwise. I didn’t fit Hollywood’s mold of a sorority woman, but with great confidence I can call myself a Kappa Delta. I hope that one day young girls will see me or others and know they, too, can belong.